Join CroART SPORTS at Falmouth Academy in Falmouth over the holiday for the STARS Basketball Clinic; a one hour clinic for basketball players at all levels, who are looking to improve their play through new ideas and different coaching/skills training philosophies. Take advantage of this opportunity to learn from USA Basketball Certified coaches and successful basketball professionals in the industry. From Certified USA Basketball instructors former Professional player Antoine Hyman, Martin Beco, Jeff Venter, Heather Chase, Henry Stevens and more..  Participants will be exposed to a vast array of age appropriate drills critical for team and individual player growth.

STARS is a non-profit youth development organization offering guidance and training for America's youth, ages 7 - 19, preparing them for enriching college experiences, and productive lives as future leaders of their communities through healthy academic and athletic competition.

A 6-10 center, Hyman is arguably the premier defensive player in Keuka basketball history. He blocked 440 shots in his career, which at the time ranked second all-time in NCAA Division III history and No. 10 for all divisions. He averaged 4.36 rejections a game, No. 6 in Division III annals. Hyman is Keuka’s all-time leading rebounder (885) and scored 1,274 points, No. 2 in school history at the time of his graduation. Hyman helped the Vermont Frost Heaves capture the ABA championship in 2006-07 and also played professional basketball in Europe and Asia.

Grew up on the Cape attended Bourne High School  and Bryant College, Heather took a successful high school career as a guard and expanded on it in college. A four year letter winner, she received NE10 Rookie of the Year in 97-98, ranks 8th in all time scoring with 1,309 points and was named to the Bryant Women's Basketball All Decade Team 2000 - 2010.

Boys’ Varsity Basketball coach at Falmouth Academy also the director of Falmouth Academy basketball camps and second year as the Athletic Summer Camp Director, Henry played collegiately at Union College and has coached for Metro Boston, a nationally ranked AAU team based out of Roxbury, MA.

Has a lifetime commitment to athletics that he has carved with a path of winning multiple high school and NCAA championships, and going on to playing basketball at the professional level overseas. He has dedicated his life to teach and share his extensive knowledge of how to train to become an elite athlete to individuals who seek to achieve at the highest level. 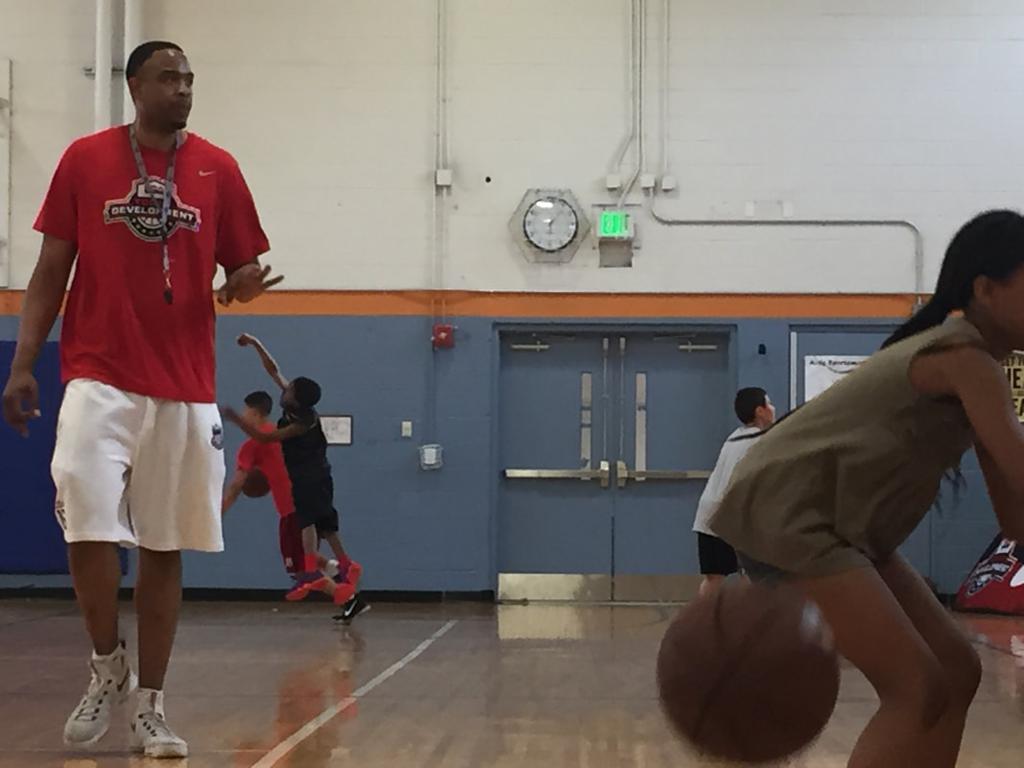 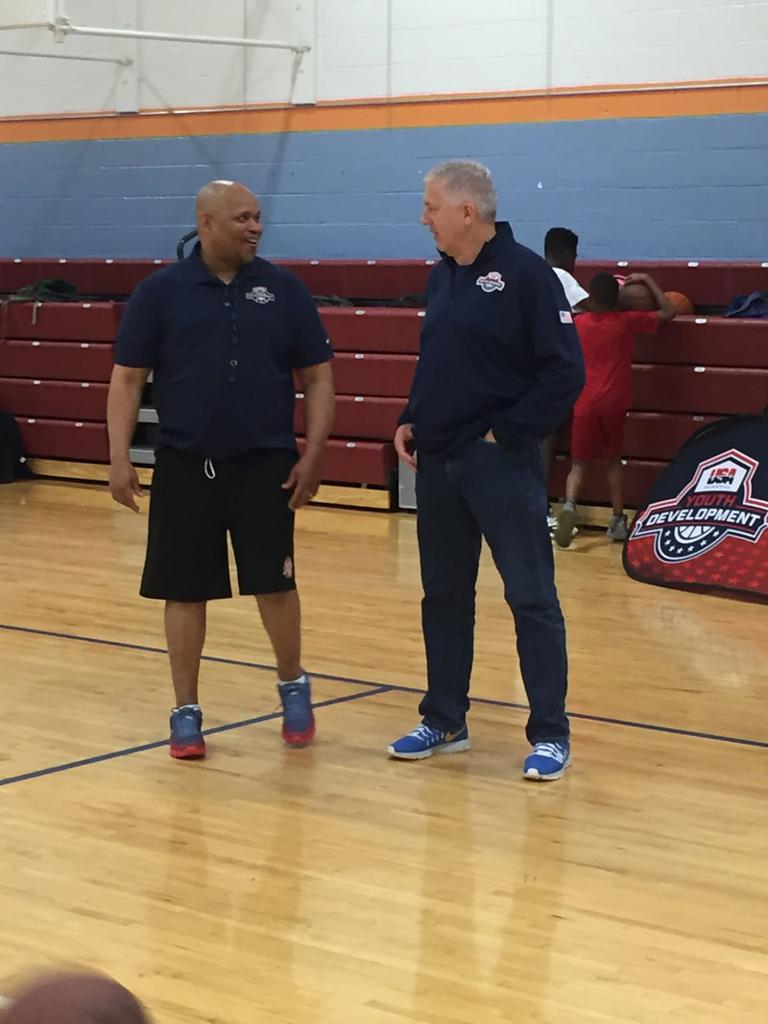