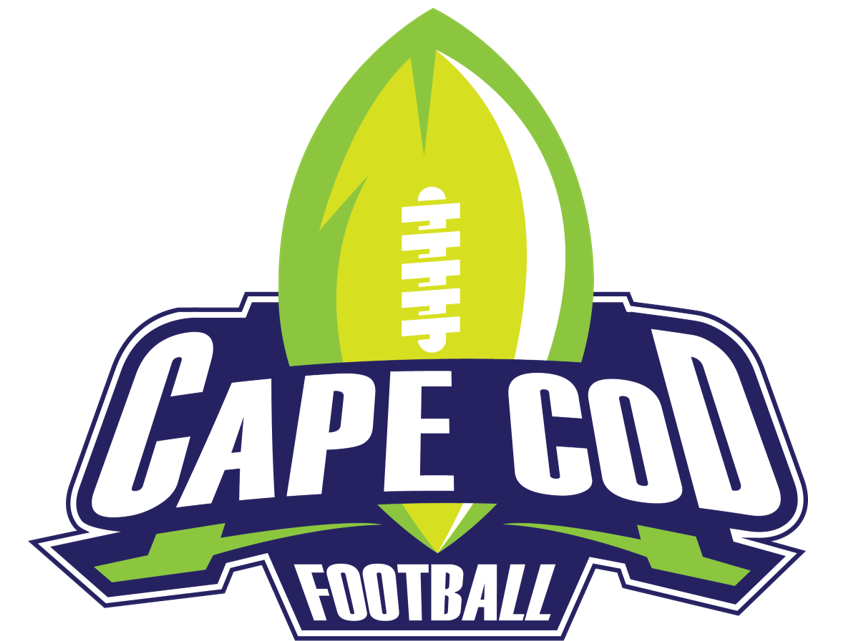 The Cape Cod Football Academy is a no contact, no pads football program. The Academy is for boys and girls ages 7 to 17, led by CroART Sports coaching staff. The program provides one on one and group instruction for skilled positions, linemen, specialist and does not require any prior football experience.

Our enthusiastic and experienced coaching staff bring cutting edge football skills and techniques to all our participants. Players are divided into positions/age/skill level appropriate groups. We maintain a moderate player-to-coach ratio for an optimal learning environment which emphasizes skills, technique and fun!

Full day participants will experience 7-on-7 Flag games each afternoon in jamboree format.

Program designed for ages 7 to 17

Will Croom - West Georgia, Running Back

Visit the Coaches page to learn more about our staff.

Facility Layout Parking, Drop Off and Pick Up

Free to all CCFA participants and High School PLayers

The Symposium is a chance to provide clear advice to high school football players and their families that will assist them in making the best choice of college or university. Parents and players are encouraged to attend. No fee, this is a CroART Football sponsored event

Mr. Glenn “Shemy” Schembechler serves as President of GES Advisory Company. Mr. Schembechler has spent the majority of his life and professional career in the football industry, growing up as the son of legendary coach Glenn E. “Bo” Schembechler. Overall, he has spent 18 years evaluating talent for highly successful programs, including:

Over Mr. Schembechler’s storied career, a constant truth has remained: great talent makes great coaches. At the core of this truth is the need for great evaluation of talent. Mr. Schembechler has been fortunate to work with programs whose talent evaluation systems have achieved consistent levels of success. For example:

In addition to his father, Mr. Schembechler has studied under many accomplished coaches, including Gary Moeller, Lloyd Carr, Marty Schottenheimer, and Joe Gibbs, respectively. They have all had an indelible impact on his career, and his ability to scout and recommend prospects. Mr. Schembechler has been a part of many championship and playoff teams, and has been able to evaluate or recommend players that have gone on to Pro Bowl careers (Charles Woodson, Ian Gold and Tom Brady, respectively), as well as inductees into the Pro Football Hall of Fame (Joe Montana, Marcus Allen, and Derrick Thomas, respectively).

The education gleaned from these experiences has given Mr. Schembechler an understanding of how teams are built with an objective viewpoint of talent evaluation- an acumen that is necessary for any program interested in competing for championships.

Footwork, proper mechanics, how to read every type of coverage and play calling.

Alignment, steps/depth on individual and combination routes, pass-catching skill, and releases off the line of scrimmage.

Committed to changing the recruiting landscape and mentality of not just Massachusetts but New England High School Football and its product. Offering a quality offseason skill development athletes will be prepared and ready to compete at a  scholarship level with the best.

If you’re an athlete that is serious about training, then Zelos Athletics is where you need to train. We’ll use our FusionSport technology coupled with our semi-private training environment to create an intensive personalized training regimen, and help you improve your performance capabilities beyond what you thought was possible.

Call (508) 389-9339 or leave your email below to set up your introductory Movement & Performance Screen TODAY!

USA Football is the national governing body for amateur American football in the United States. It is an independent non-profit based in Indianapolis, Indiana. USA Football hosts more than 100 training events annually and offers education programs for coaches and game officials, as well as skill development for young players and resources for youth league administrators.